There's a good chance you've asked yourself this question a million times. I know I did. That means you just run out od tweet ideas.

Precisely, the short nature of tweets makes them a little more challenging. You need to compress complex ideas into 280 characters. It’s very easy to get stuck there.

People on Twitter are suckers for tools list. I don’t know what it is but we are always looking for new tools to play with.

Plus, putting it into a list format is an easy way to make sure your tweet is being read

If people like tools lists, they love people lists. A few ideas:

It's best to avoid overdoing this one, as it can be considered spam by some users if you tag them constantly on your content.

Lists are also great to showcase the steps that go into something. Use it to:

4. Give away a freebie (with Tweet Hunter’s auto DM feature)

Tweets like these are great for generating leads or increasing email subscribers. In essence, you offer something for free (a lead magnet) in exchange for someone commenting or RTing your tweet.

image could not be loaded

Memes are trending. They are a fun and quick way to share relatable insights. Some people like 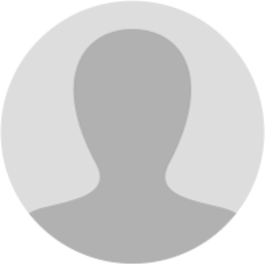 Startup meme from the archives #22 https://t.co/tgH4QWLOnz 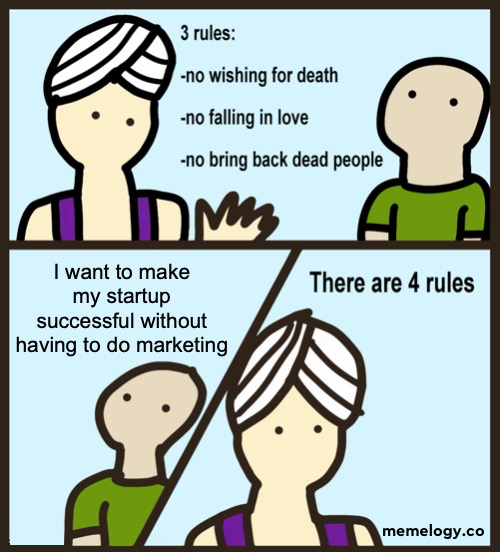 440
55
or Trung have built an entire audience around it.

If you don’t know where to start, places like imgflip or kapwing have excellent templates to get started.

Harsh or hidden truths are usually tweets that get a lot of engagement, since people love an opinion to share their thoughts. In your content niche, what is the one thing you are not sure people will agree with?

image could not be loaded

Is there something everyone tells you "wow, I didn't know you could do that" when you do it?

8. Tell people what they are doing wrong. Then offer an alternative.

I’m sure you’ve seen plenty of tweets that start with “Stop doing (this one thing). Do (this other thing) instead”.

That's another tweet idea for you. Pick one thing so many people do wrong. Tell them what the alternative is, according to you.

There is a good chance that someone else is facing the same problem as you. Share that and you might just find someone who can help you.

11. Incentive people to participate with “What did I miss?”

The idea is to ask people to add their two cents to whatever you're posting. List tweets are a great complement to this type of tweet.

Rather than ending the list as it is, you can ask people to let you know if anything was missed. This prompts engagement and audience participation.

The idea is simple: challenge your audience by asking their opinion on a topic related to your niche.

The key is to limit their options for responding. What do I mean by that? Ask them to answer your question in one word or one sentence. This type of tweet is guaranteed to get higher engagement.

An example: “in one word, what’s your best Twitter tip?”

This is a classic. Some Twitter users use their own birthday as an excuse to write a thread. It’s often paired with “life lessons” from those users. And the number of lessons is always related to how many years they have.

14. Give people a platform to celebrate or promote themselves

Ask people “What’s one win you had this week?” or “What are you working on?”

They can then use the replies to share a win or a link to what they're working on. Your role is merely to provide them with a platform.

15. Ask people if they agree or disagree with something

This is how you should do it:

On Twitter people love to read about what you are doing. But they also love to know more about the person behind it.

Think about a transformational event in your life. It can be anything!

How you learned something, how you mastered a skill… The important thing is that your tweet reflects both states: before and after

17. Offer to do something for your audience

You probably have some knowledge about something. Let people know that you are willing to help them in your tweet. See this example 👇

Putting a timeframe to your offer might be a good idea since these tweets tend to get quite popular.

This could be a book, a movie an article…Better if you tag the author so they might interact with it!

Write a “fill in the blanks” type of tweet and let your audience complete it for you. This is a fun game that often generates a huge amount of engagement.

Maybe you are debugging your code or writing an article when you realize something. Tweet about it!

21. Appreciate someone that was helpful

Twitter is a social network. If someone was helpful, let them know in public! This is how you build relationships.

22. Introduce yourself to your new followers

Every now and then it’s a good idea to re-introduce yourself to your followers, especially if you had a grwoth spur. Take the chance to present yourself and let them know what to expect from your tweets!

People love to see growth. Log into Tweet Hnter’s analytics tab or find it natively on Twitter. Then update everyone about your progress! This is a good idea to do once a month.

Tell everyone what you’ll do today. Use a list format and feel free to include emojis. Think of Twitter as your daily journal.

That’s it for now!

I hope we were able to give you some good content ideas. Now there are no excuses.

By the way, if you pair what you learned here with our Best automations to grow on Twitter and our How to get your first 1,000 Twitter followers articles, you’ll be unstoppable.

Get out there and start tweeting!

Get all of that and more in Tweet Hunter.

How to Close a Twitter Prospect on a Call

How to recycle your tweets